Elvis Presley – I Got Lucky 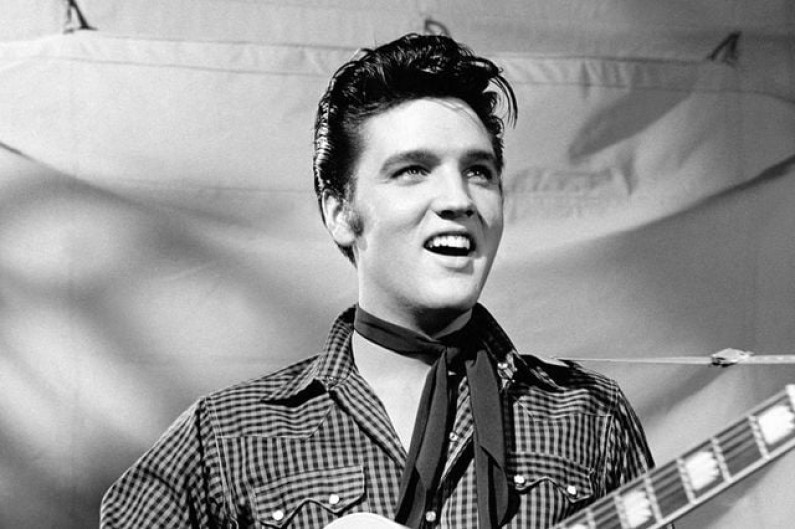 Elvis Presley – I Got Lucky

Elvis Presley (January 8, 1935 – August 16, 1977) was an American singer and actor. Regarded as one of the most significant cultural icons of the 20th century, he is often referred to as “the King of Rock and Roll”, or simply, “the King”.

He was regarded as the leading figure of rock and roll after a series of successful network television appearances and chart-topping records. His energized interpretations of songs and sexually provocative performance style, combined with a singularly potent mix of influences across color lines that coincided with the dawn of the Civil Rights Movement, made him enormously popular and controversial.