Engelbert Humperdinck – How I Love You 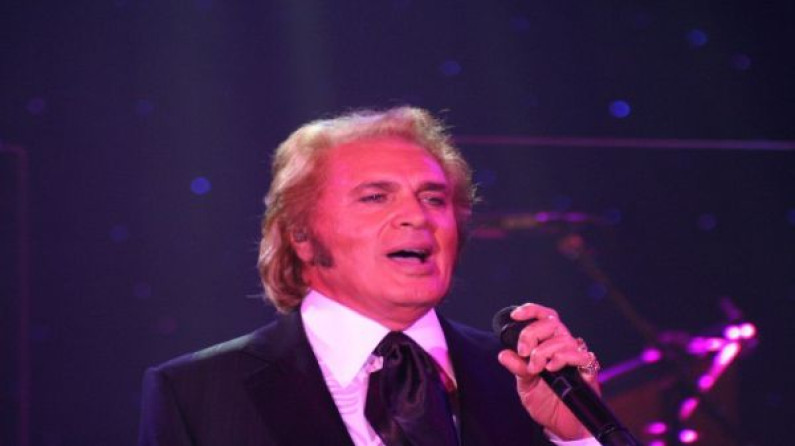 Engelbert Humperdinck – How I Love You

Humperdinck’s recording career has continued into the new century, with new albums and a range of musical collaborations.

In 2000, he hit the top five of the British album charts with Engelbert at His Very Best, and returned to the top five four years later, after he appeared in a John Smith’s TV-advertisement.

During the recording of the Gorillaz album Plastic Beach, Humperdinck was asked by Damon Albarn to contribute to the album as a guest artist. However, after listening to the proposed selection, the singer’s management of the time declined the offer without Humperdinck’s knowledge.