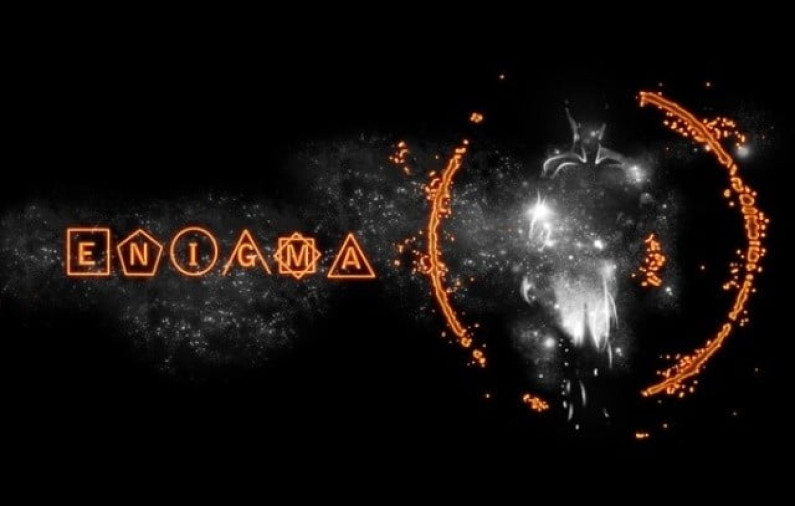 Later Cretu would claim that the now signature Enigma sound was inspired after falling asleep on the London Underground. The title of the album MCMXC a.D. is the Roman numeral for the year of its release, 1990.