Enigma – We are Nature 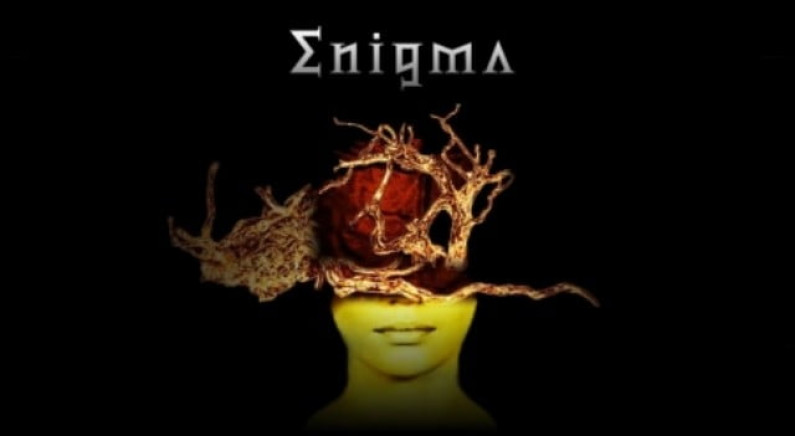 Enigma – We are Nature

From the late 1970s onward, Michael Cretu already had his own music career on his hands and apart from some collaboration efforts with several other musicians, he also produced his wife’s albums. Before Enigma, he released a number of albums under his own name, but none of them sold particularly well. Cretu revealed in an interview that he believed that his ideas were running out at that point.