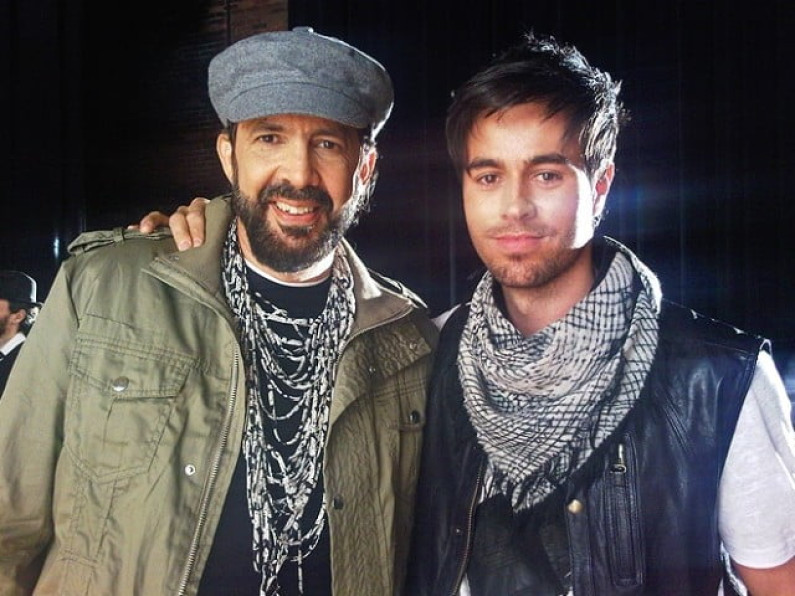 He has also had 13 number-one songs on Billboard’s Dance charts, more than any other single male artist. Altogether, Iglesias has amassed more than 70 number-one rankings on the various Billboard charts. Billboard has called him The King of Latin Pop and “The King of Dance”.