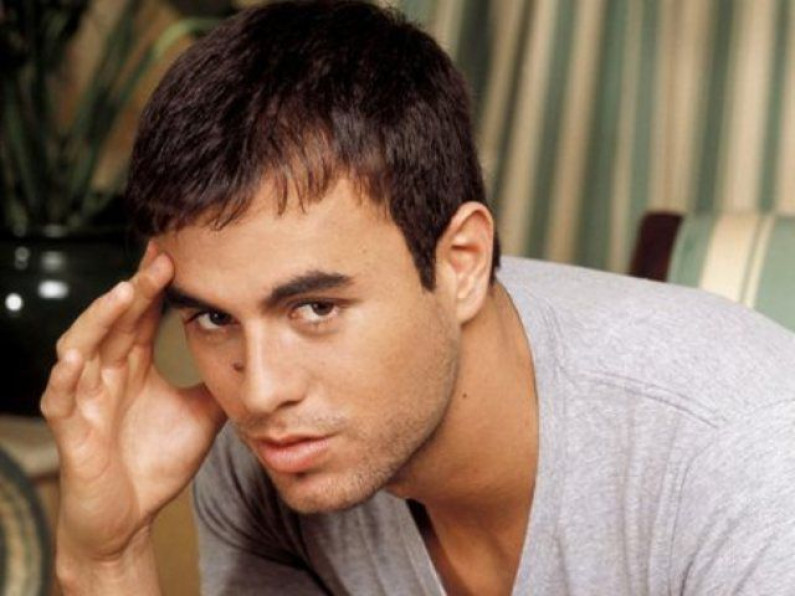 He has also had 13 number-one songs on Billboard’s Dance charts, more than any other single male artist. Altogether, Iglesias has amassed more than 70 number-one rankings on the various Billboard charts. Billboard has called him The King of Latin Pop and “The King of Dance”

Enrique is acclaimed by the public not only because of his musical qualities, but also because of the variety of genres and languages, and the ability to successfully create numerous successful songs in all his albums, even after 20 years since he started his career.