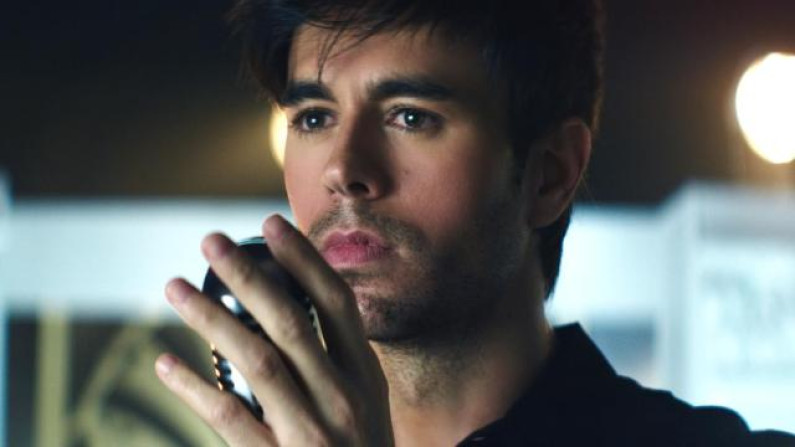 Enrique Miguel Iglesias Preysler (born May 8, 1976), simply known as Enrique Iglesias is a Spanish singer, songwriter and actor. He is widely regarded as the King of Latin Pop.

Iglesias started his career in the mid-1990s on an American Spanish Language record label Fonovisa under the name Enrique Martinez, before switching to the stage name Enrique Iglesias and turning into one of the biggest stars in Latin America and the Hispanic Market in the United States.

Iglesias has sold over 137 million records worldwide, making him one of the best selling Latin artists ever. Iglesias has scored over 150 number-one hits across all of the Billboard charts and he has had five Billboard Hot 100 top five singles, including two number-ones, and holds the record for producing 26 number-one Spanish-language singles on the Billboard??’?s Hot Latin Tracks.