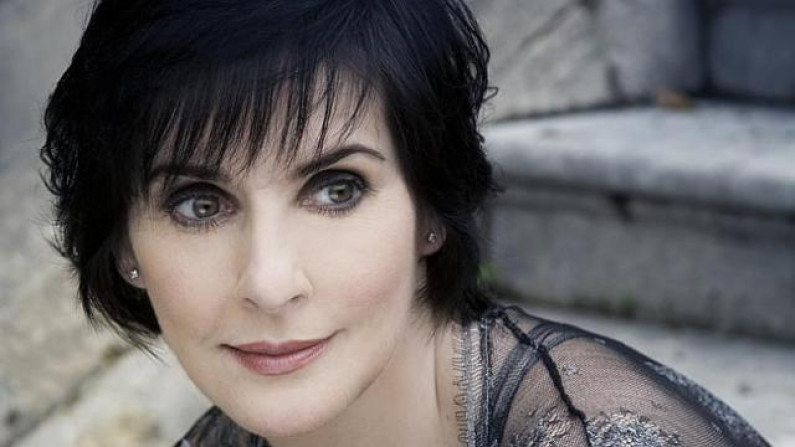 Enya  is an Irish singer, instrumentalist, and songwriter. Enya began her musical career in 1980, when she briefly joined her family band Clannad before leaving to perform solo. She gained wider recognition for her music in the 1986 BBC series The Celts.

Enya continued to enjoy steady success during the 1990s and 2000s; her 2000 album A Day Without Rain sold 15 million copies, and became the top selling new age album of the 2000s in the US, according to Nielsen SoundScan. She received the world’s best-selling female award at the 2001 World Music Awards.