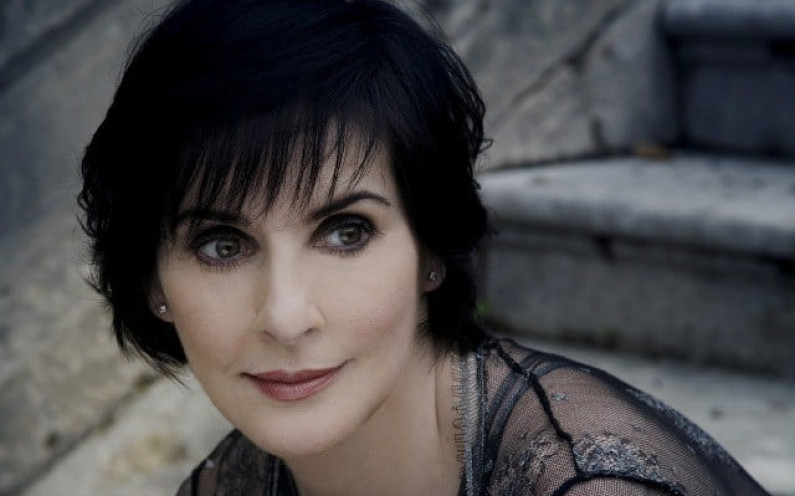 Enya is an Irish singer, instrumentalist, and songwriter. Enya began her musical career in 1980, when she briefly joined her family band Clannad before leaving to perform solo.

She gained wider recognition for her music in the 1986 BBC series The Celts. Shortly afterwards, her 1988 album Watermark propelled her to further international fame and she became known for her distinctive sound, characterised by voice-layering, folk melodies, synthesised backdrops and ethereal reverberations.She has performed in 10 languages.