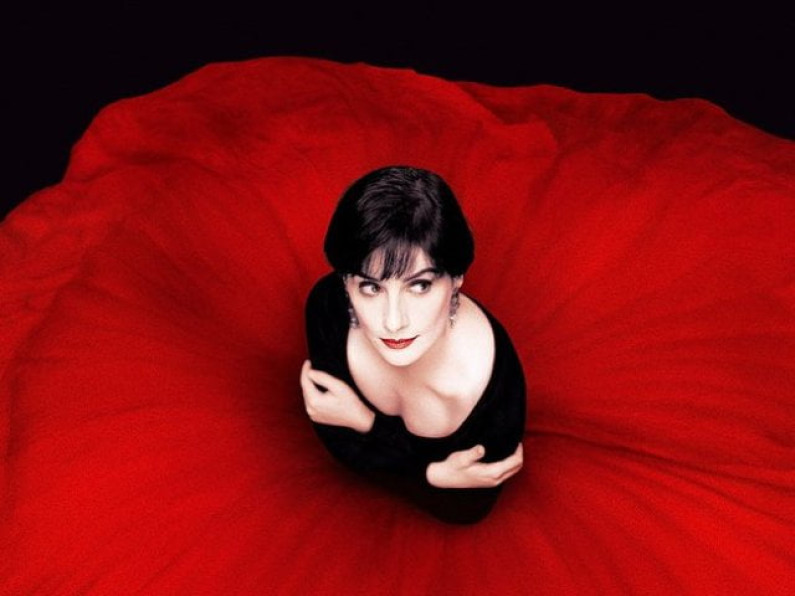 Enya is an Irish singer, instrumentalist, and songwriter.