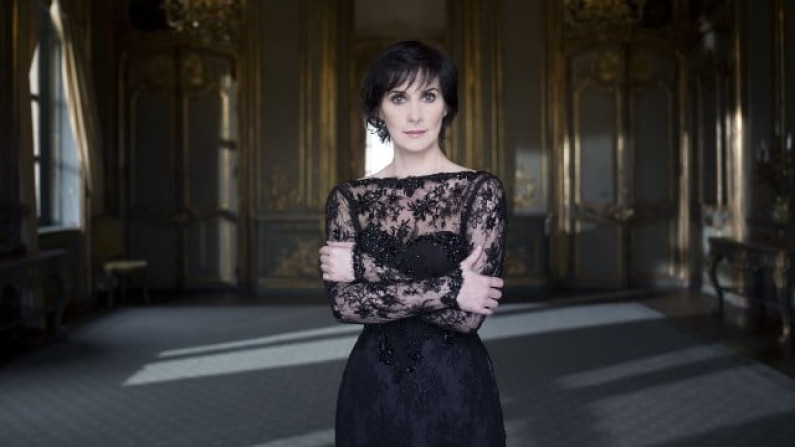 Enya performs all instruments and vocals in her pieces unless specified.Although there are certain pieces where acoustic instruments are featured, almost all sounds of her pieces are created by a synthesiser. Her signature sound uses simple arrangements with extensive multi-tracking vocals.