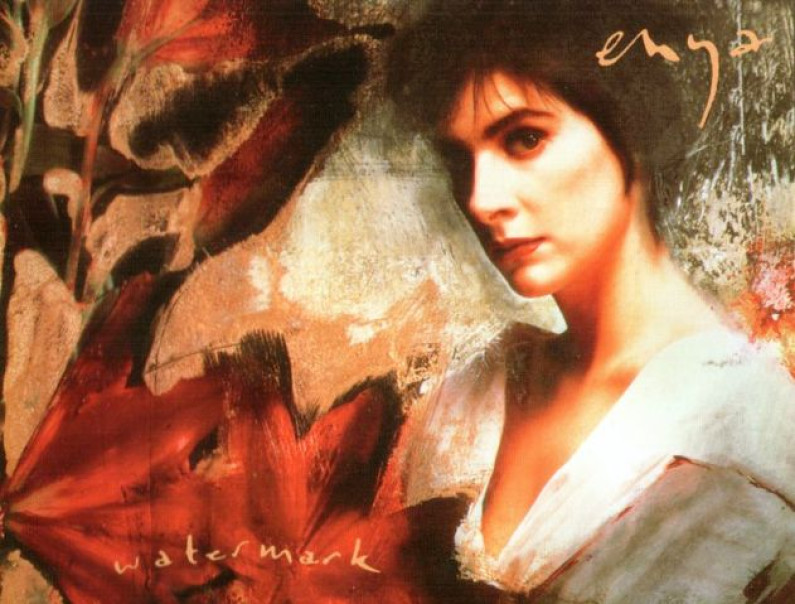 Enya continued to enjoy steady success during the 1990s and 2000s; her 2000 album A Day Without Rain sold 15 million copies, and became the top selling new age album of the 2000s in the US, according to Nielsen SoundScan. She received the world’s best-selling female award at the 2001 World Music Awards.