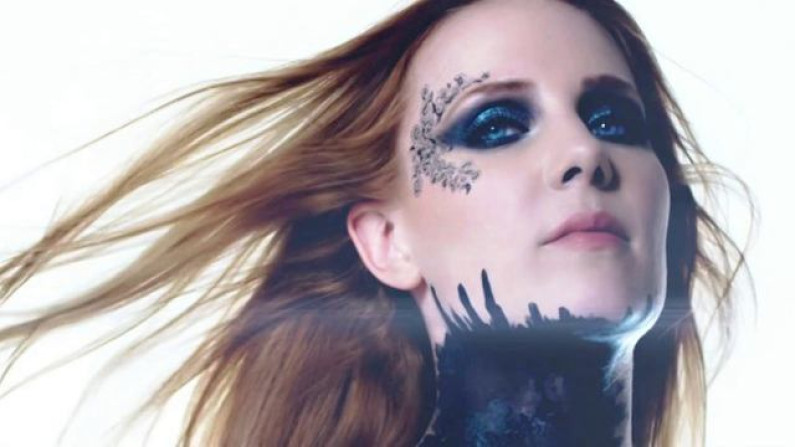 Epica is a Dutch symphonic metal band, founded by guitarist and vocalist Mark Jansen after his departure from After Forever.

Formed as a symphonic metal band with gothic tendencies, later Epica have incorporated into their sound strong death metal influences. Starting from the third album, even progressive metal attitudes have become evident.

Epica is also known for the attention to the vocal lines that, in contrast to the heavy context, weave very catchy, easy to hold, sophisticated and emotional melodies. The use of mezzo-soprano vocals and growled vocals, performed by Simone Simons and Mark Jansen respectively, is fundamental to the band’s sound.

They primarily write their own lyrics, which often deal with philosophical, psychological, spiritual, moral, scientific, environmental, socio-political, global and topical and personal themes. Epica is also known for their wide use of orchestra and opera choirs.

In 2003, Epica’s debut album The Phantom Agony was released through Transmission Records. Consign to Oblivion followed in 2005, and debuted at No. 12 in the Dutch charts. They moved labels to Nuclear Blast following Transmission’s bankruptcy, and in 2007, released their third studio album The Divine Conspiracy, which charted at No. 9 in the Netherlands.

2009’s Design Your Universe was met with yet greater success, debuting at No. 8 in the Dutch Albums Chart, and charting across Europe, also garnering much critical acclaim. Epica’s fifth studio album Requiem for the Indifferent was released in 2012. Well received by critics, it achieved international success, entering the US’s Billboard 200 at No. 104, and Japan’s Oricon Albums Chart at No. 172.

At the beginning of May 2014 the band released their sixth album, The Quantum Enigma, which was a huge international success, debuting on No. 110 on US Billboard 200 and peaking at No. 4 in Epica’s homeland Netherlands. In June 2015 Epica was awarded the Music Export Awards, which is given to the Dutch act with the most international success in the past year. Their seventh album, The Holographic Principle, was released in September 2016.

In early 2002, Mark Jansen left After Forever over creative differences. He then began looking for musicians who would work towards a more classical/symphonic type of music project; this was initially named Sahara Dust. In late 2002, the band courted Helena Michaelsen (from Trail of Tears) as its frontwoman, but shortly after she was replaced by the then unknown Simone Simons, who was Jansen’s girlfriend at the time.