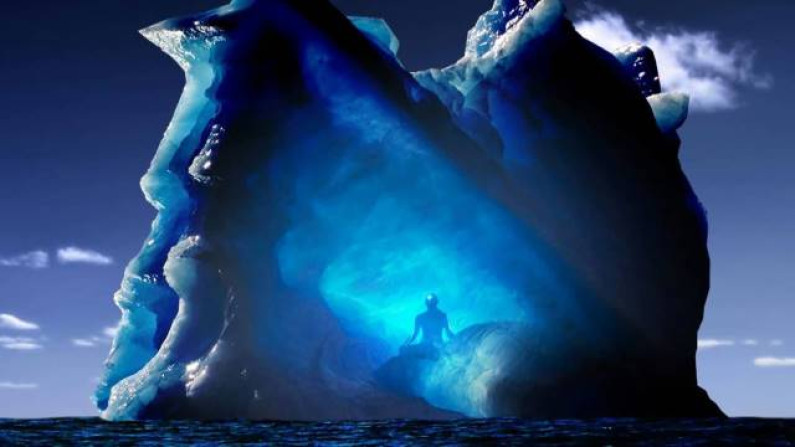 Lyrics are written in Pseudo-Latin and English, and some are based on beliefs of the 13th century French Christian sect, the Cathars.

Language
Most Era songs are in Pseudo-Latin and others are in Latin. They also have some songs in English such as “Mother” and “Looking For Something”.

Era is famous among mixed martial arts fans due to “Enae Volare Mezzo” being the theme song of Fedor Emelianenko.”Ameno” is used by Fedor’s younger brother, Aleksander Emelianenko and used by Mexican wrestler Myzteziz “Mother” was used in Sylvester Stallone’s sports drama Driven.