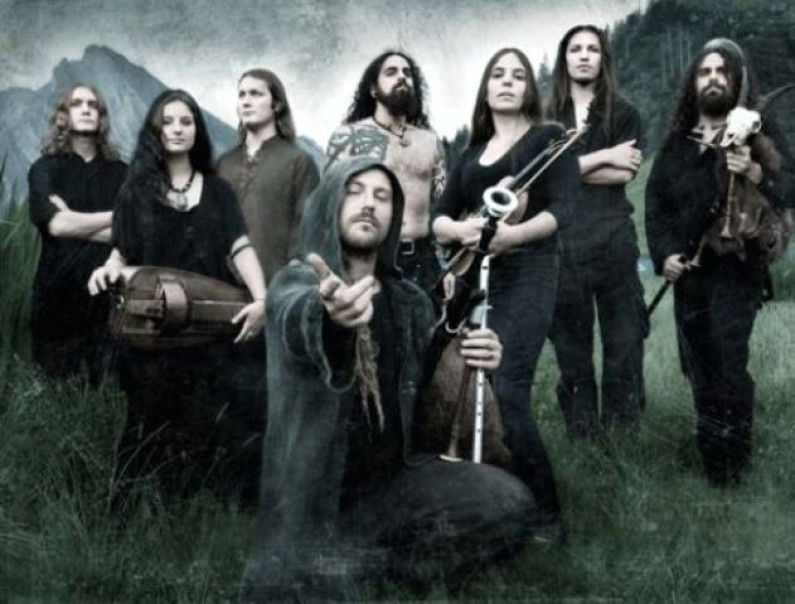 They use lyrics (by Guy Protheroe) which although similar to Greek or Latin are in fact deliberately devoid of any exact meaning.
They are best known for their singles “Ameno” and “Madona”.