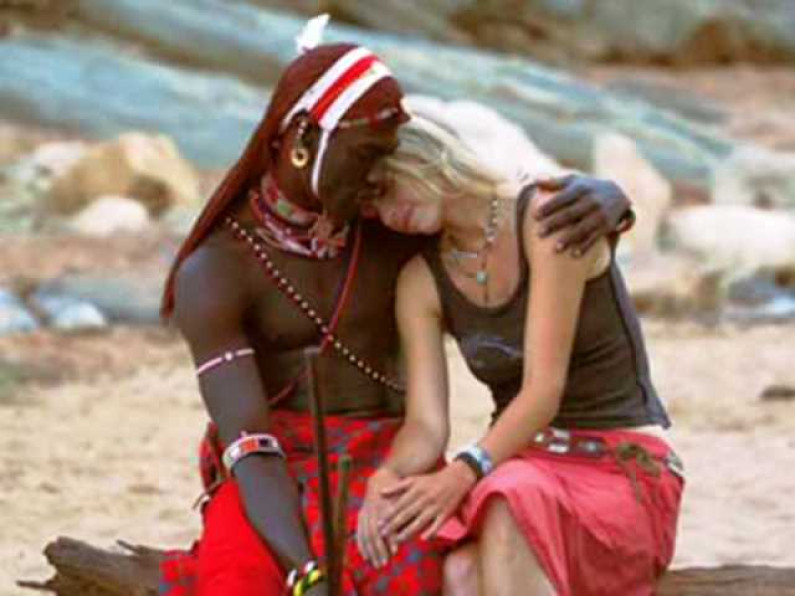 Era (styled as +eRa+) is a New Age music project by French composer Eric Lévi. The band has sold more than 12 million albums. They use lyrics (by Guy Protheroe) which although similar to Greek or Latin are in fact deliberately devoid of any exact meaning. They are best known for their singles “Ameno” and “Madona”.

Lyrics are written in Pseudo-Latin and English, and some are based on beliefs of the 13th century French Christian sect, the Cathars.

Era is famous among mixed martial arts fans due to “Enae Volare Mezzo” being the theme song of Fedor Emelianenko.”Ameno” is used by Fedor’s younger brother, Aleksander Emelianenko and used by Mexican wrestler Myzteziz
“Mother” was used in Sylvester Stallone’s sports drama Driven.