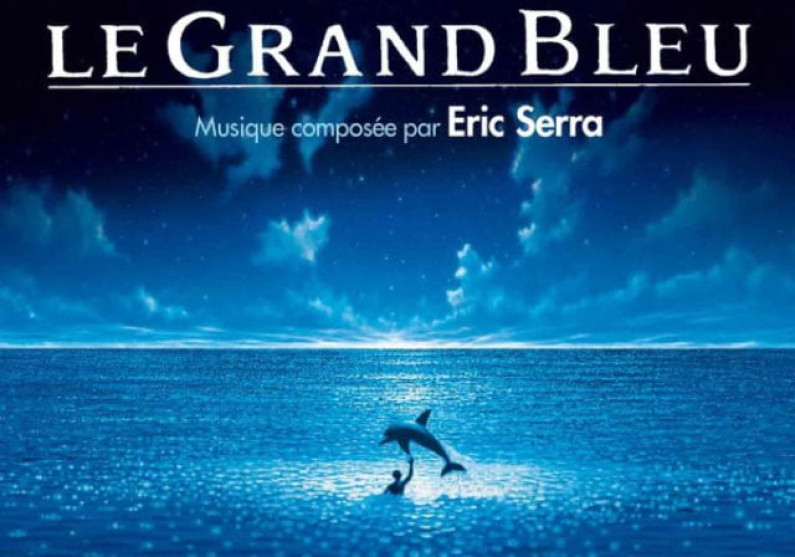 Éric Serra (born 9 September 1959) is a French musician and composer. He has often worked on films by Luc Besson.

Éric Serra’s father Claude was a famous French songwriter in the 1950s and ’60s, and, as such, Éric was exposed to music and its production at a young age. His mother died when he was just seven years old.

In the early 1980s, Serra met director Luc Besson and was asked to score his first film, Le Dernier Combat (1983). Serra has scored all of Besson’s directed films to date, except Angel-A (2005) (scored by Anja Garbarek), and several that Besson has written, such as Wasabi.

In 1995, Éric Serra was chosen to compose the score to the James Bond film GoldenEye, and produced a much more modern-sounding avant-garde soundtrack compared to previous Bond films.

It met with mixed reviews from film critics. Serra’s score is often criticized by Bond fans, and is considered the farthest departure from a traditional Bond score and, by some, as the most inappropriate in the series history.

Others find it highly innovative, with the main problem the lack of John Barry’s traditional theme. The producers later hired John Altman to provide the music for the tank chase in St. Petersburg. Serra’s original track for that sequence can still be found on the soundtrack as “A Pleasant Drive in St. Petersburg”.

Occasionally, and mainly due to his album released by this name, he is known in credits as RXRA (pronounced like his name, in French). An example is “Little Light of Love” on The Fifth Element soundtrack, which is credited to RXRA.

Éric Serra is also a songwriter, notably having written “It’s Only Mystery” for the film Subway and “My Lady Blue” for Le Grand Bleu. In 1988, Éric Serra released an album of rock music titled RXRA which resembles the artist’s name when pronounced as initial letters in French.