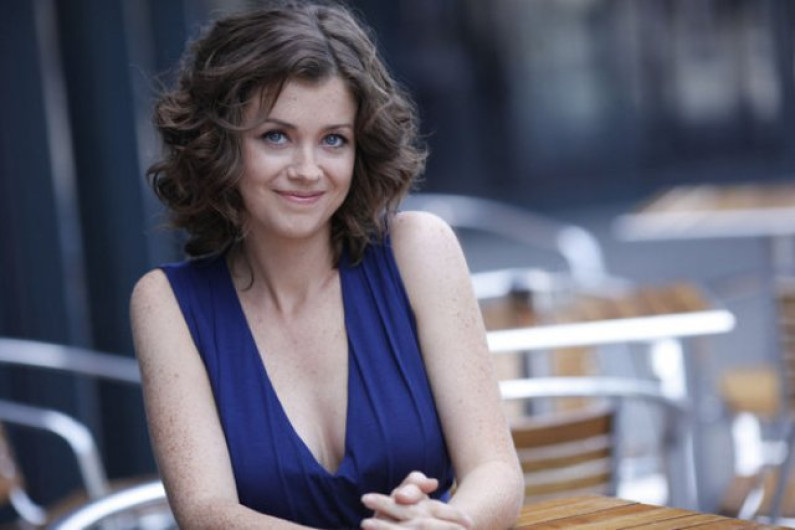 SKAMP is a Lithuanian pop band. SKAMP blends pop, rock, Hip Hop, and reggae genres. Skamp rose to fame in Lithuania in May 1998, with a cover of George Gershwin’s Summertime. The song was a success in Lithuania, and the band went on to release six studio albums.

Erica has won “Best Female Artist” twice (2001 & 2002) and Vee received “Best Producer” in 2000. In 2007 the video, for their song “Reach”, was premiered on the very first MTV BALTICS “Making The Video”. MTV BALTICS first “MTV LIVE” show aired “SKAMP – Live&Deadly” (DVD) and it was the first time an entire week was dedicated to one band.

2008 released their 6th studio album “Kazka” which spawned hits such as “Always Too Much”, “Ten Kur Tu” and “Sportas”. Nominated for “BEST BALTIC ACT” at the MTV European Music Awards both in 2007 and 2008.