Ernesto Cortazar – Forever You And I 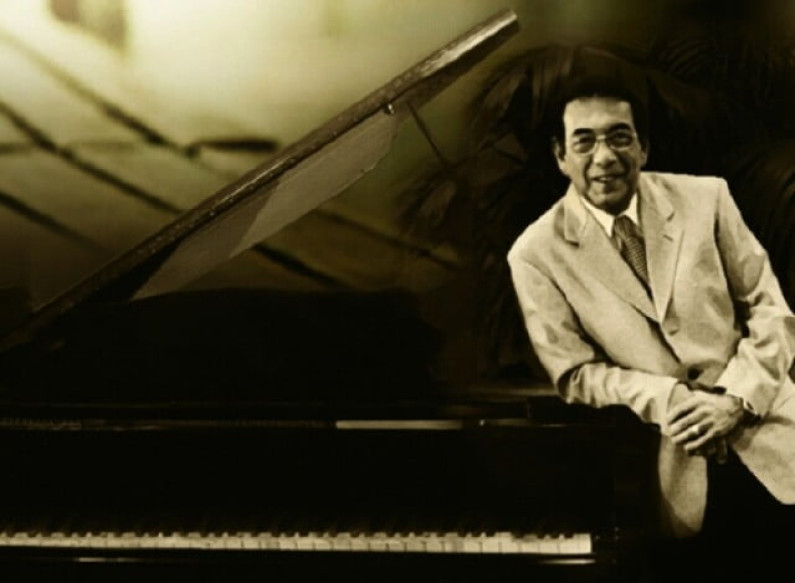 Ernesto Cortazar – Forever You And I

Carreón gave him his first opportunity to compose a song for the movie La Risa de la Ciudad (1963) and it became a smash hit in Latin America and Spain. Ernesto’s main musical composition for this film – piano piece titled “River of Dreams” – won the award for Best Background Music for a Latin American Film at The Cartagena Festival. Ernesto went on to compose musical scores for 75 motion pictures.