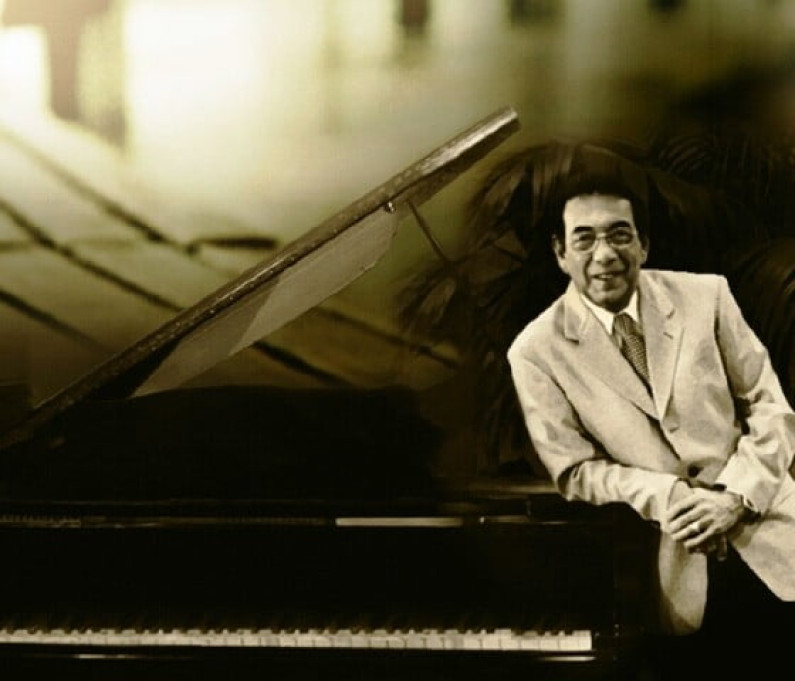 Ernesto traveled to more than 25 countries and performed his original compositions for political figures such as President of Argentina Carlos Menem, Nikita Khrushchev leader of the USSR and entertained at various prestigious venues including The Kremlin (Russia) and The Mexican Presidential House.

Ernesto’s performances were requested and enjoyed by many of Hollywood’s biggest celebrities including Charlton Heston, Danny DeVito, Michael Bolton, Octavio Paz, and The Rolling Stones.

Ernesto Cortazar found even bigger fame being the #1 artist on the #1 music website in the world. Among 130,000 artists Ernesto lead the way with over 14,000,000 downloads to his compositions on MP3.com from 1999 to 2001 which would normally make one a multi-platinum artist by gold/platinum sales designation of the traditional music industry.

Including the U.S., Ernesto sold over 30,000 CD’s to 69 countries without any record label, management company or agency. His sites were visited by more than 4,000,000 viewers.

He established a website community in which fans share comments, thoughts, videos created by them using Ernesto’s music.

In 2001, Ernesto moved from Los Angeles to Tampico, Mexico to live his last years near his family, where he died in 2004. His music legacy is continued by his two sons, Ernesto Cortazar III and Edgar Cortazar, who are successful songwriters on the Latin market.