Ernesto Cortazar – With You 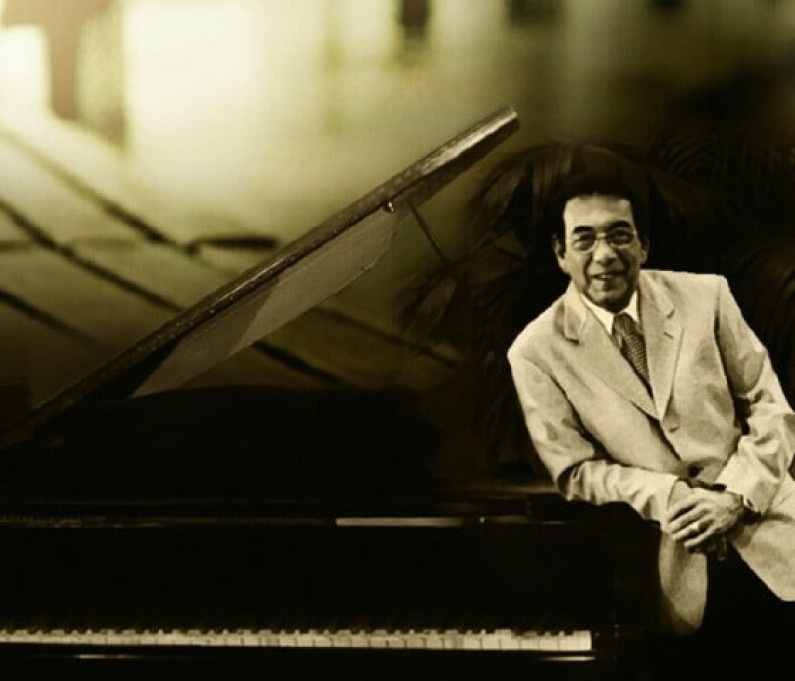 Ernesto Cortazar – With You

Ernesto traveled to more than 25 countries and performed his original compositions for political figures such as President of Argentina Carlos Menem, Nikita Khrushchev leader of the USSR and entertained at various prestigious venues including The Kremlin (Russia) and The Mexican Presidential House.