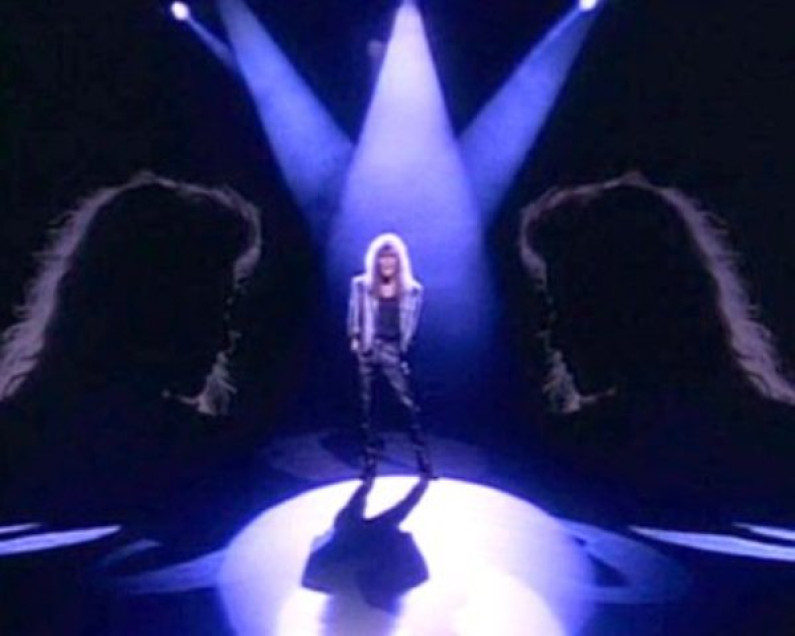 Europe rose to international fame in the 1980s with its third album The Final Countdown (1986), which became a substantial commercial success and sold over three million copies in the United States.

The band is a pioneering force in the glam metal/blues metal genres and their third album, The Final Countdown, is considered a masterpiece of the genres.