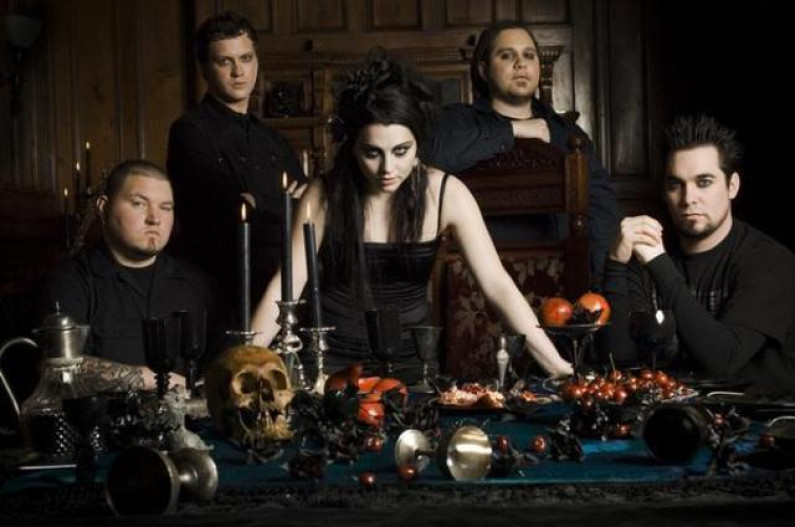 Evanescence is an American rock band founded in Little Rock, Arkansas in 1995 by singer/pianist Amy Lee and guitarist Ben Moody.

After recording independent albums, the band released their first full-length album, Fallen, on Wind-up Records in 2003. Fallen sold more than 17 million copies worldwide and helped the band win two Grammy Awards and seven nominations, as well as scoring No. 6 in CBS’s “Top Bestselling Albums of the Last 10 Years” (2008).

The line-up of the group has changed several times: David Hodges leaving in 2002, co-founder Moody left in 2003 (mid-tour), bassist Will Boyd in 2006, followed by guitarist John LeCompt and drummer Rocky Gray in 2007.