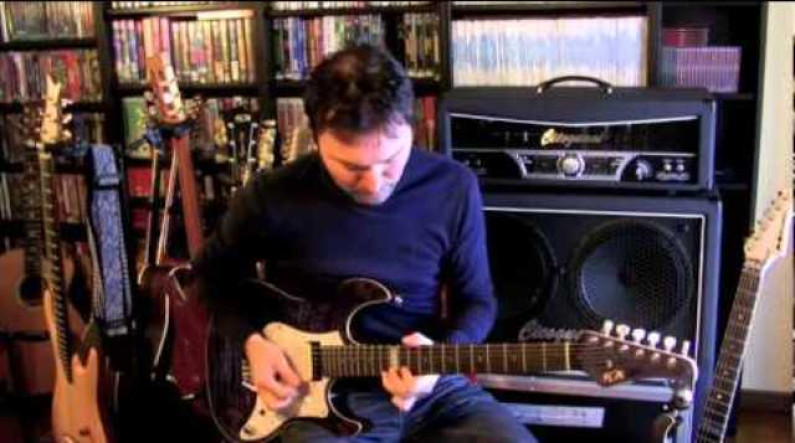 After a decade of popularity during the 1970s, fusion expanded its improvisatory and experimental approaches through the 1980s and 1990s. Fusion albums, even those that are made by the same group or artist, may include a variety of styles. Rather than being a codified musical style, fusion can be viewed as a musical tradition or approach.

According to bassist/singer Randy Jackson, jazz fusion is an exceedingly difficult genre to play; “I […] picked jazz fusion because I was trying to become the ultimate technical musician-able to play anything. Jazz fusion to me is the hardest music to play.

You have to be so proficient on your instrument. Playing five tempos at the same time, for instance. I wanted to try the toughest music because I knew if I could do that, I could do anything.”

Some prominent examples of progressive rock mixed with elements of fusion is the music of Gong, Ozric Tentacles and Emerson, Lake & Palmer.

Tech-prog-fusion metal band Aghora formed in 1995 and released their first album, self-titled Aghora, recorded in 1999 with Sean Malone and Sean Reinert, both former members of Cynic. Gordian Knot, another Cynic-linked experimental progressive metal band released its debut album in 1999 which explored a range of styles from jazz-fusion to metal.

The Mars Volta is extremely influenced by jazz fusion, using progressive, unexpected turns in the drum patterns and instrumental lines. The style of Uzbek prog band FromUz is described as “prog fusion”. In lengthy instrumental jams, the band transitions from fusion of rock and ambient world music to jazz and progressive hard rock tones.