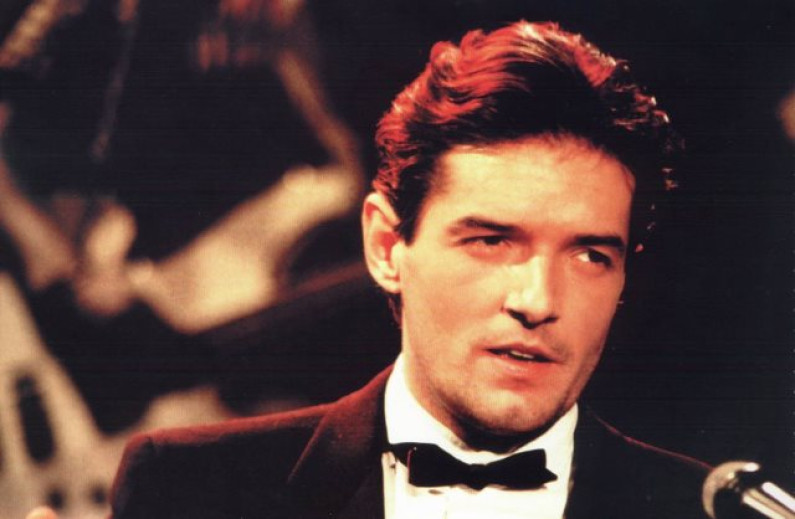 Falco had several international hits, “Rock Me Amadeus”, “Der Kommissar”, “Vienna Calling”, “Jeanny”, “The Sound of Musik”, “Coming Home (Jeanny Part II, One Year Later)” and posthumously, “Out of the Dark”. “Rock Me Amadeus” reached No. 1 on the Billboard charts in 1985, making him the only artist whose principal language was German to score a vocal number-one hit in the United States (Bert Kaempfert reached No. 1 in January 1961 with the instrumental “Wonderland by Night”).

According to his estate, he has sold 20 million albums and 15 million singles, which makes him the best selling Austrian singer of all time.

In 1963, Hölzel began his schooling at a Roman Catholic private school; four years later, at age ten, he switched to the Rainer Gymnasium in Vienna. Shortly thereafter his father Alois Hölzel left the family. From then on, Hölzel was raised by his mother and grandmother and remained very close to them all his life.