Family Style – Looking For A Woman 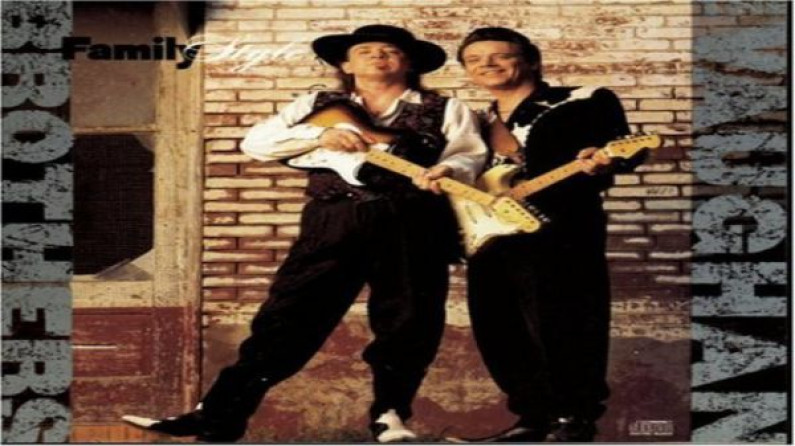 Family Style – Looking For A Woman

Family Style is a blues-rock album by the Vaughan Brothers, released on September 25, 1990. The album features the brethren guitarists and vocalists, Jimmie and Stevie Ray Vaughan, in their only studio collaboration.

In his early years, Stevie Ray Vaughan often remarked that he would like to do an album with his brother. He fulfilled that wish in his very last studio performance, which was released nearly a month after his death. The liner notes end with “Thanks Mama V. for letting us play.”