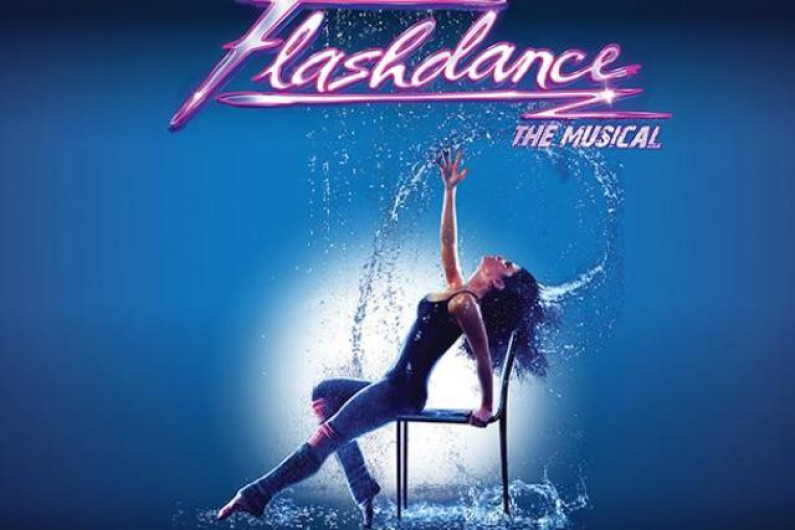 Flashdance is a 1983 American romantic drama film directed by Adrian Lyne. It was the first collaboration of producers Don Simpson and Jerry Bruckheimer and the presentation of some sequences in the style of music videos was an influence on other 1980s films, including Top Gun (1986), Simpson and Bruckheimer’s most famous production.

Flashdance opened to negative reviews by professional critics, but was a surprise box office success, becoming the third highest grossing film of 1983 in the United States.

It had a worldwide box-office gross of more than $100 million.Its soundtrack spawned several hit songs, among them “Maniac” performed by Michael Sembello and the Academy Award–winning “Flashdance… What a Feeling”, performed by Irene Cara, which was written for the film.

Adrian Lyne, whose background was primarily in directing television commercials, was not the first choice as director of Flashdance. David Cronenberg turned down an offer to direct the film, as did Brian De Palma, who instead chose to direct Scarface (1983). Executives at Paramount were unsure about the film’s potential and sold 25% of the rights prior to its release.

Three candidates, Jennifer Beals, Demi Moore, and Leslie Wing, were the finalists for the role of Alex Owens. Two different stories exist regarding how Beals was chosen.

One states that Paramount president Michael Eisner asked women secretaries at the studio to select their favorite after viewing screen tests.