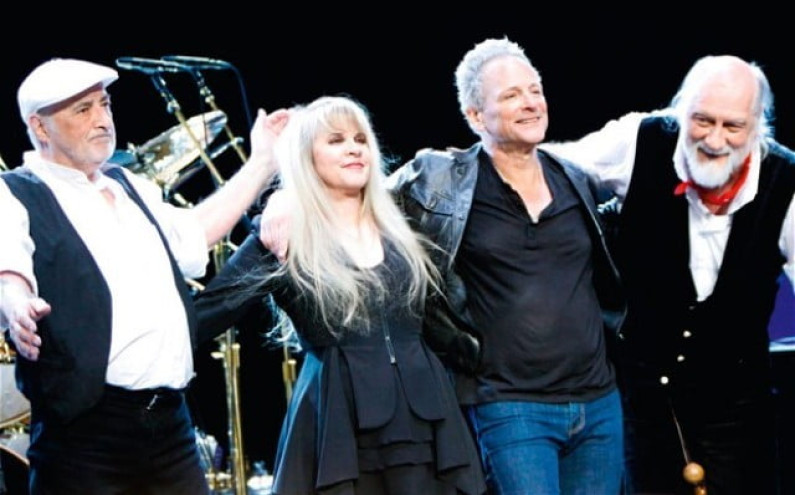 In 1998, selected members of Fleetwood Mac were inducted into the Rock and Roll Hall of Fame, and received the Brit Award for Outstanding Contribution to Music.