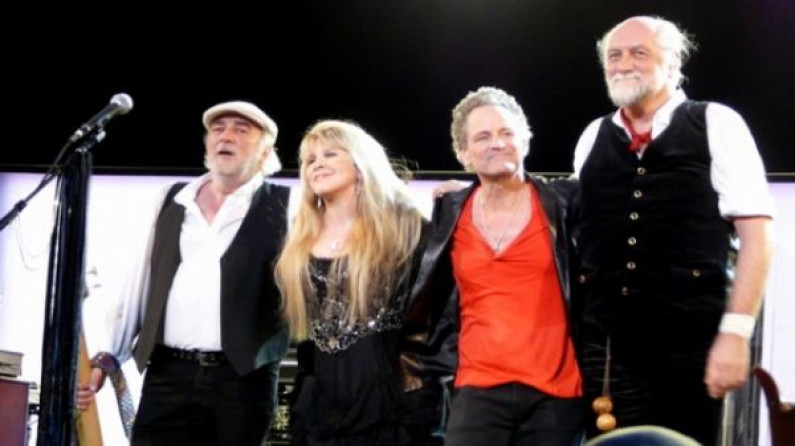 In 1998, selected members of Fleetwood Mac were inducted into the Rock and Roll Hall of Fame, and received the Brit Award for Outstanding Contribution to Music. The band has sold more than 100 million albums worldwide, making them one of the best-selling bands of all time. In 2014, Christine McVie rejoined the band.