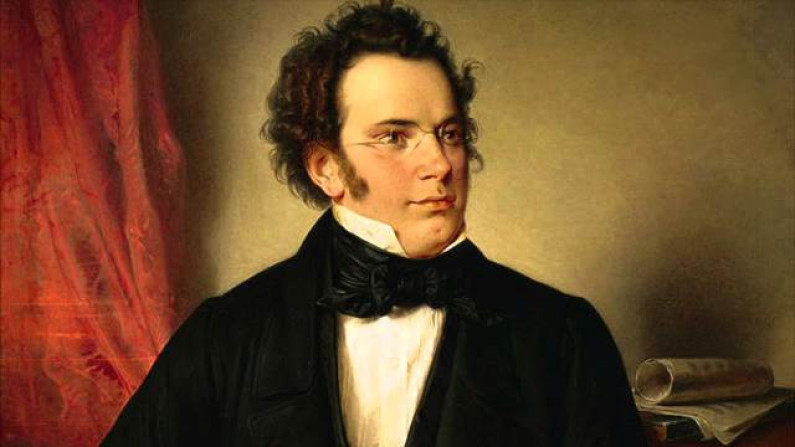 Franz Peter Schubert 31 January 1797 – 19 November 1828) was an Austrian composer. Schubert died before his 32nd birthday, but was extremely prolific during his lifetime.

Appreciation of his music while he was alive was limited to a relatively small circle of admirers in Vienna, but interest in his work increased significantly in the decades following his death.

Today, Schubert is ranked among the greatest composers of the late Classical era and early Romantic era and is one of the most frequently performed composers of the early nineteenth century.

Schubert was born in Himmelpfortgrund (now a part of Alsergrund), Vienna, Archduchy of Austria on 31 January 1797. His father, Franz Theodor Schubert, the son of a Moravian peasant, was a parish schoolmaster; his mother, Elisabeth (Vietz), was the daughter of a Silesian master locksmith and had been a housemaid for a Viennese family before marriage.

Of Franz Theodor’s fourteen children (one of them illegitimate, born in 1783), nine died in infancy.