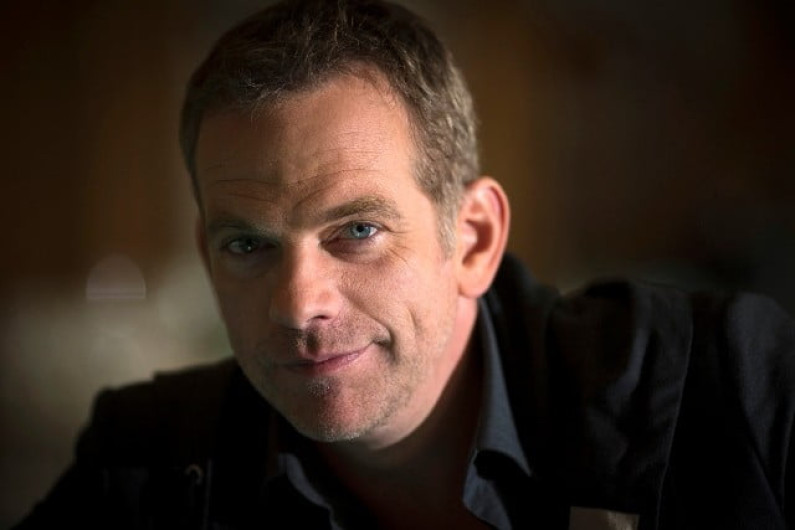 Pierre Garand (born 26 June 1972), known by his stage name Garou (a diminutive of his last name “Garand”), is a Canadian singer from Sherbrooke, Quebec.

He is known for his work in the musical Notre-Dame de Paris and the #1 hits “Belle”, “Seul”, “Sous le vent”, and “La Rivière de notre enfance”. He currently holds the SNEP record for most weeks at#1.

Garou began playing the guitar at the age of three at the encouragement of his father (he also plays piano and trumpet). He went on to serve in the military and started a band in 1992 called the Untouchables.

In 1997, he was discovered by Luc Plamondon while singing American blues tunes in a Sherbrooke bar. He was drafted by Plamondon to play the role of Quasimodo in his musical Notre-Dame de Paris, which made him a star in France.

He continued his string of hits with a live album and his sophomore effort Reviens in 2003. Sales for his third album Garou remained strong and he released his English crossover Piece of My Soul in 2008.

The album debuted at #2 in Canada and #3 in France. Despite this, the album became his first album in France not to reach platinum status although it became his best-selling album in North America in seven years.

His next album, Gentleman cambrioleur features cover songs in French and English and became his first album to miss the top five in France, where it modestly peaked at #35, staying on the charts for 17 weeks. He released Version Intégrale in 2010 which became another Top 40 hit in France and Canada.