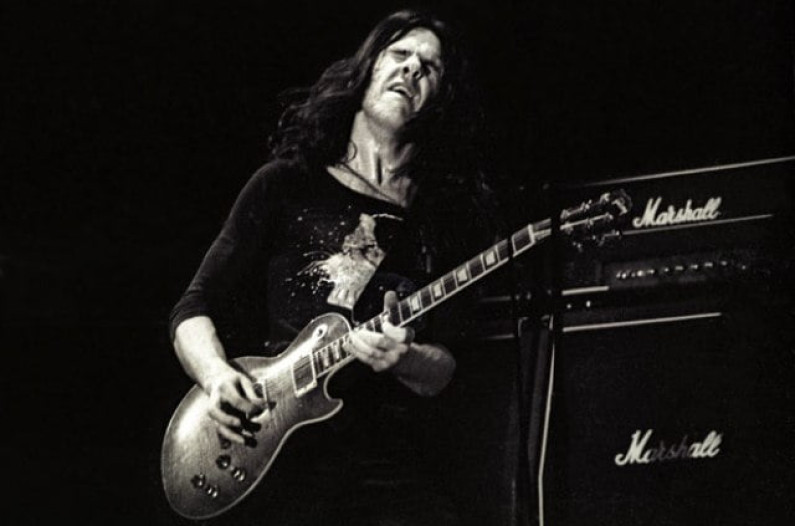 After a series of rock records, Moore returned to blues music with Still Got the Blues (1990), with contributions from Albert King, Albert Collins and George Harrison. The album was well received by fans.

He stayed with the blues format until 1997 when he returned to the harder rock, but with a softer, more pop and ballad-oriented sound on Dark Days in Paradise followed with another change of direction in 1999, when he decided to experiment with modern dance beats on A Different Beat; this left many fans, as well as the music press, confused. He also contributed guitar sections to Richard Blackwood’s 2000 album, You’ll Love to Hate This.