Gary Moore – Over The Hills And Far Away 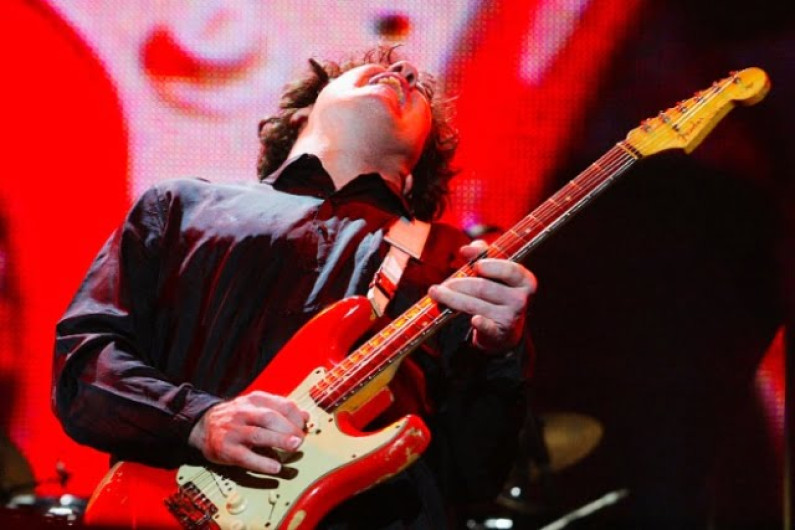 Gary Moore – Over The Hills And Far Away

Moore shared the stage with such blues and rock musicians as B.B. King, Albert King, Albert Collins, George Harrison, and Greg Lake, as well as having a successful solo career. He guested on a number of albums recorded by high-profile musicians. In July 1979, he left the band permanently to focus on his solo career, again with help from Phil Lynott.

The combination of Moore’s blues-based guitar and Lynott’s voice produced “Parisienne Walkways”, which reached the Top Ten in the UK Singles Chart in April 1979 and the Thin Lizzy album Black Rose: A Rock Legend which reached number two in the UK album chart. Moore appears in the videos for “Waiting for an Alibi” and “Do Anything You Want To”.

He experimented with many musical genres, including rock, jazz, blues, country, electric blues, hard rock and heavy metal. In 1987, he performed a guitar solo for a cover of the Beatles’ “Let It Be”.

which was released under the group-name of Ferry Aid. The record raised substantial funds for the survivors of the MS Herald of Free Enterprise disaster. In 1990, he played the lead guitar solo on “She’s My Baby” from Traveling Wilburys Vol. 3.