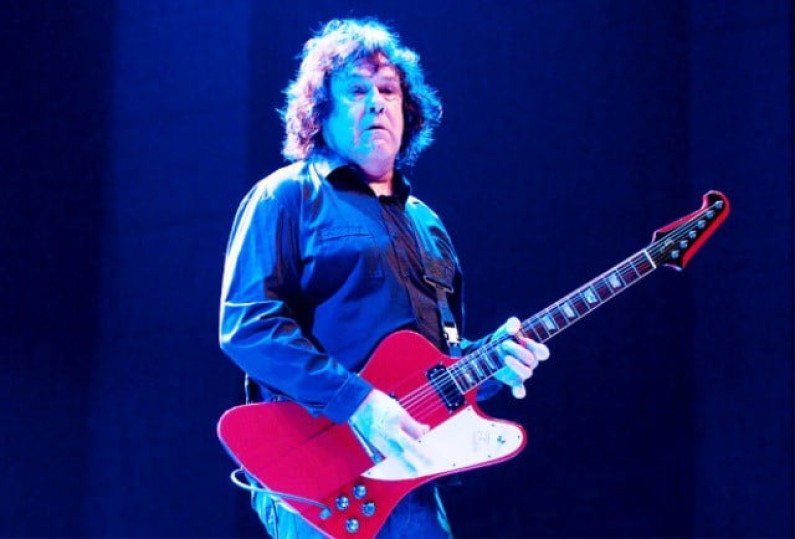 Moore appears in the videos for “Waiting for an Alibi” and “Do Anything You Want To”.
He experimented with many musical genres, including rock, jazz, blues, country, electric blues, hard rock and heavy metal.