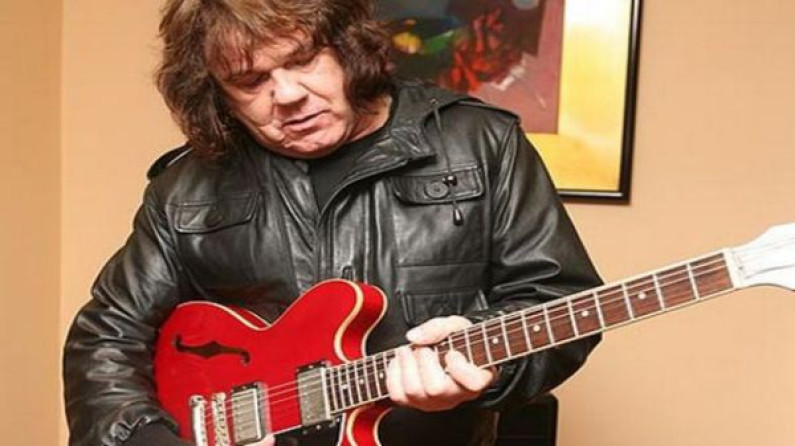 In 1987, he performed a guitar solo for a cover of the Beatles’ “Let It Be”. which was released under the group-name of Ferry Aid.

The record raised substantial funds for the survivors of the MS Herald of Free Enterprise disaster. In 1990, he played the lead guitar solo on “She’s My Baby” from Traveling Wilburys Vol. 3.