Gary Moore – What Would You Rather Bee Or A Wasp 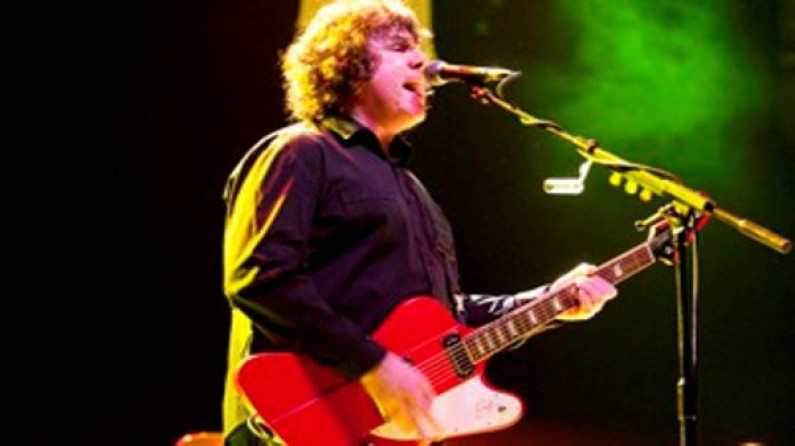 Gary Moore – What Would You Rather Bee Or A Wasp

After a series of rock records, Moore returned to blues music with Still Got the Blues (1990), with contributions from Albert King, Albert Collins and George Harrison. The album was well received by fans.