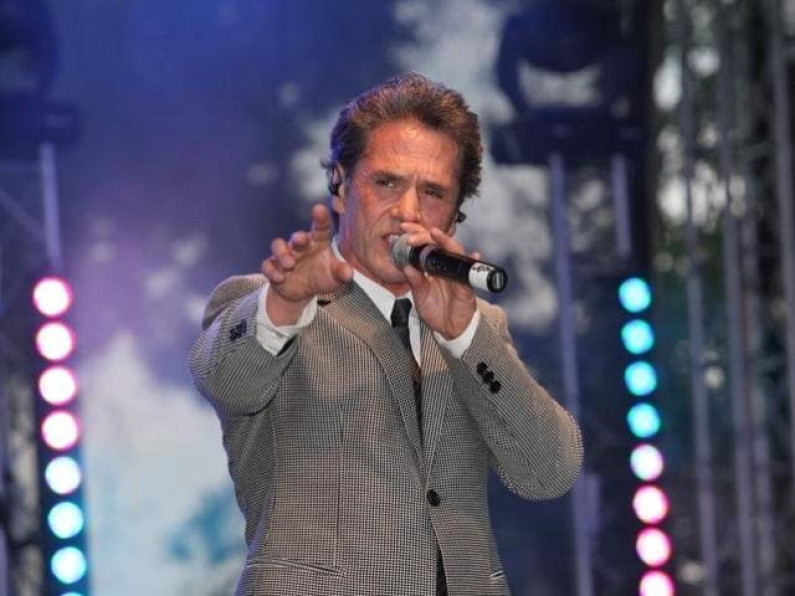 Paul Mazzolini (born 18 February 1960), known as Gazebo, is an Italian musician. He has a legend status among fans of the Italo disco music style, a variation of 1980s Euro disco.

Mazzolini was born in Beirut, Lebanon, the son of an Italian diplomat and an American singer. Reportedly, he learned to play the guitar aged 10 to impress a German girl in his class.

As a rather cosmopolitan teenager Mazzolini began a career in a variety of jazz, rock and punk bands before meeting Rome based producer Paul Micioni. The first release, Masterpiece, was a minor hit in 1982.

His footnote in charts history is his 1983 release “I like Chopin”, popular opinion notwithstanding, the piano motif herein is not a Chopin composition. The release sold 8 million copies worldwide and reached No. 1 of Italian charts along with 15 other countries.

The follow-up song “Lunatic” and the eponymous album also entered the Top 20 across Europe.

Gazebo put up his own record label, Softworks, in 1997.

Since then Mazzolini has released more albums, not counting the occasional hit compilation with all his best track called Portrait & Viewpoint. In autumn 2006 he released a new single called “Tears for Galileo”, which achieved constant radio airplay on Italian RAI Radio2 and peaked at No. 1 in the Eurodance chart.

In 2008 The Syndrone an album including “Tears For Galileo”, “Virtual Love” and “Ladies!” A milestone project in which talents like Jerry Marotta and John Giblin were involved.

On 24 May 2011 he released his new single “Queen Of Burlesque” on iTunes. The relative video on YouTube was shot by night in Rome and is dedicated to the great masters of Italian motion pictures from the past.

June 2015 anticipating the forthcoming album the new single “Blindness” is published on all the digital stores along with the video.