Gene Pitney – Somethings Got A Hold Of My Heart 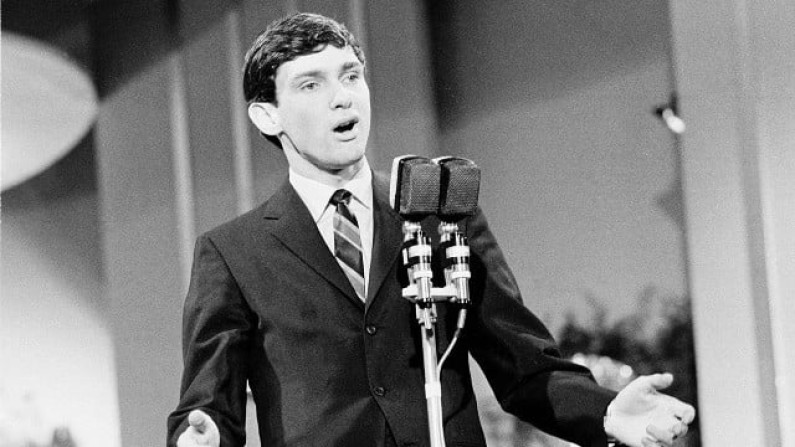 Gene Pitney – Somethings Got A Hold Of My Heart

Signed to songwriter Aaron Schroeder’s newly formed Musicor label in 1961, Pitney scored his first chart single, which made the Top 40, the self-penned “(I Wanna) Love My Life Away,” on which he played several instruments and multi-tracked the vocals.

He followed that same year with his first Top 20 single, the title song from the film Town Without Pity starring Kirk Douglas.

Written by Dimitri Tiomkin and Ned Washington, the song won a Golden Globe Award and was nominated for an Academy Award for Best Song, but lost the award to “Moon River.” Pitney performed the song at the Oscars ceremony on 9 April 1962 (honoring the film year of 1961).