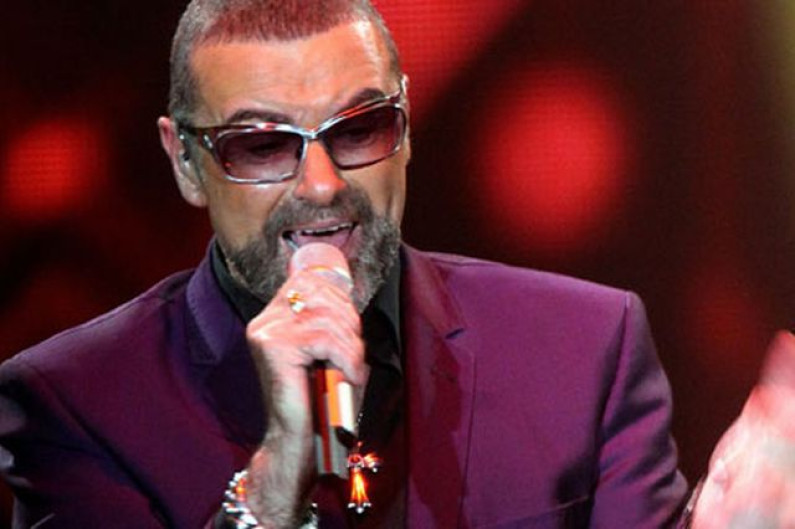 In 2004, the Radio Academy named Michael as the most played artist on British radio between the period of 1984–2004.The documentary A Different Story was released in 2005; it covered his personal life and professional career.