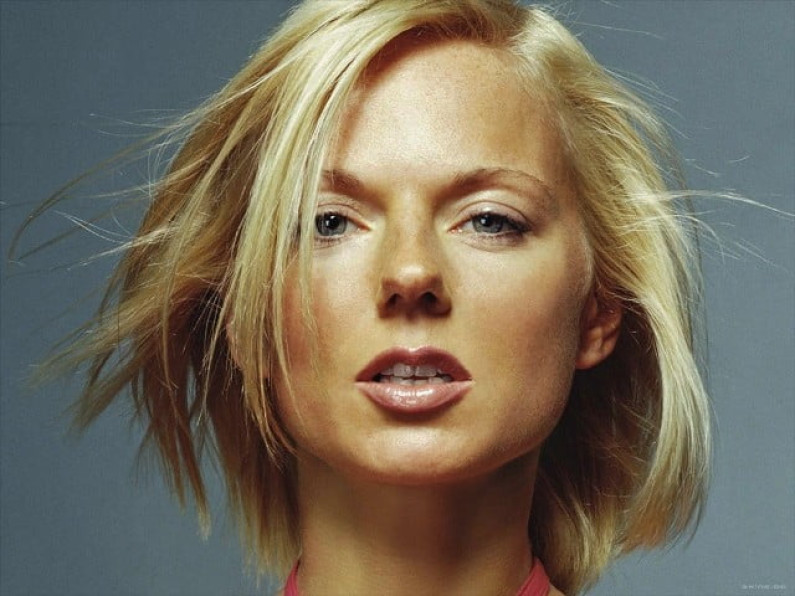 Geraldine Estelle “Geri” Horner (Halliwell; born 6 August 1972) is an English pop singer-songwriter, clothes designer, author and actress. Halliwell came to international prominence in the 1990s as Ginger Spice, a member of the successful girl group the Spice Girls; together they sold over 80 million records worldwide. In 1998 Halliwell left the Spice Girls, however she rejoined the group when the they reunited in 2007. Halliwell has reportedly amassed a $30 million fortune during her last two years in the group.

In 1999, Halliwell launched her solo career and released her debut album Schizophonic which spawned three number ones at the UK Singles Chart; “Mi Chico Latino”, “Lift Me Up”, and “Bag It Up”, while the lead single “Look at Me” peaked at number two.

In 2001, Halliwell released her second album Scream If You Wanna Go Faster; the first single, “It’s Raining Men” peaked at number one in the UK and went on to become Halliwell’s biggest hit of her career. She released her third studio album Passion in 2005. Halliwell has been nominated for four Brit Awards (in 2000 and 2002).

Halliwell was born at Watford General Hospital, Hertfordshire, to Laurence Francis Halliwell (1922–1993), who was of English and Swedish descent, and his Spanish wife Ana María (née Hidalgo), who is a native of Huesca.