Get Your Groove On – Barrie Gledden & Kes Loy 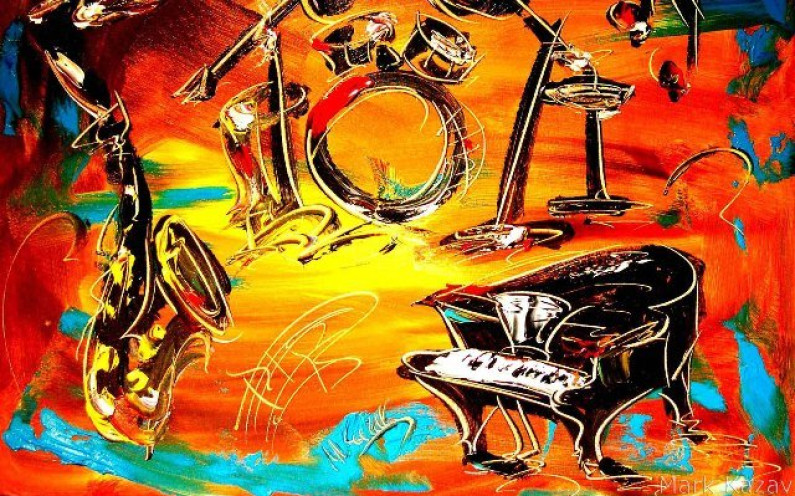 Get Your Groove On – Barrie Gledden & Kes Loy

Always having had an interest in the recording & producing process Barrie found himself increasingly behind the desk recording & mixing for Kaiser Chiefs, Corinne Bailey Rae & the wonderful Timmy Mallett in the studio as well as in front of it – he also ended up working as a mix engineer in Nashville.