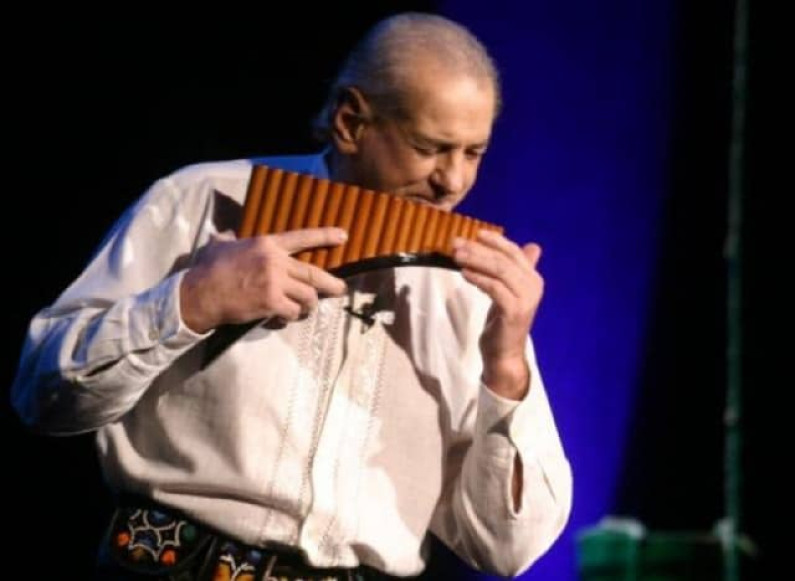 In 1966, Zamfir was appointed conductor of the “Ciocîrlia Orchestra”, one of the most prestigious state ensembles of Romania, destined for concert tours abroad. This created the opportunity for composition and arranging.

In 1969, he left Ciocîrlia and started his own small band (taraf) and in 1970 he had his first longer term contract in Paris. Zamfir discovered the much greater freedom for artistic adventure. His taraf consisted of: Ion Dragoi (violin), Ion Laceanu (flutes), Dumitru Farca? (tarogato), Petre Vidrean (double bass) and Tony Iordache (cymbalum) all number 1 soloists in ther country.