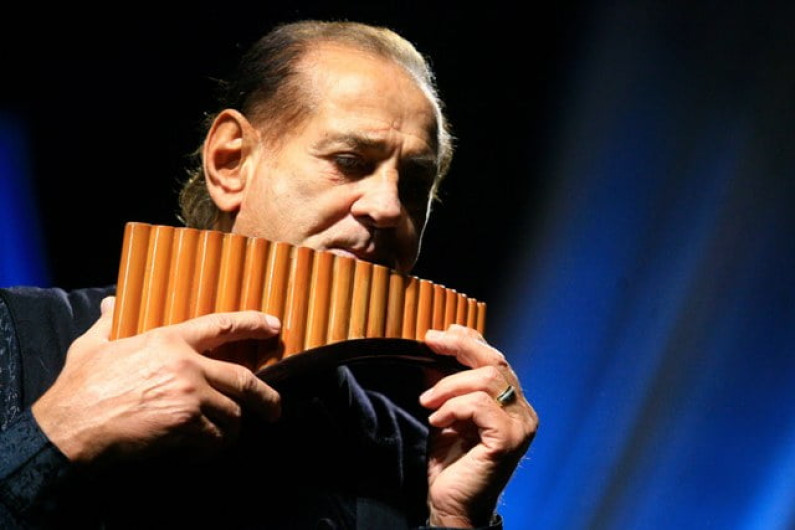 This created the opportunity for composition and arranging. In 1969, he left Ciocîrlia and started his own small band (taraf) and in 1970 he had his first longer term contract in Paris. Zamfir discovered the much greater freedom for artistic adventure.