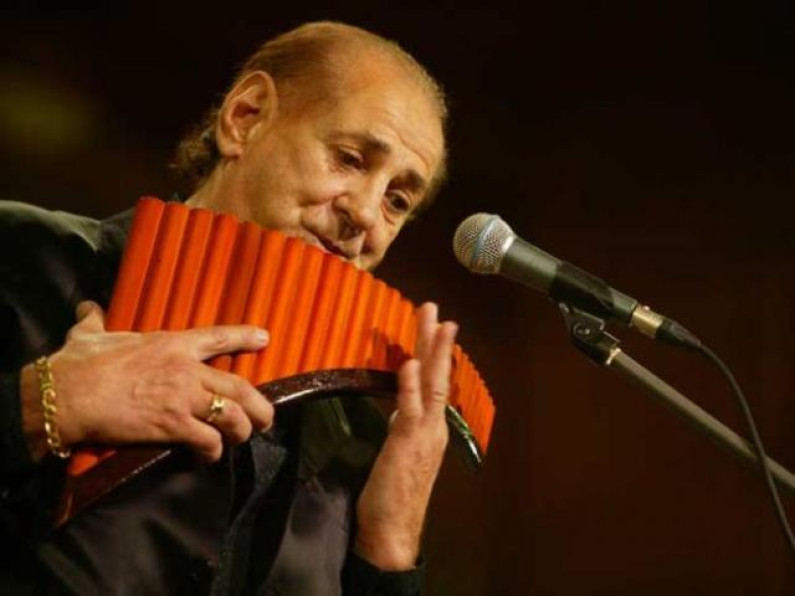 This created the opportunity for composition and arranging. In 1969, he left Ciocîrlia and started his own small band (taraf) and in 1970 he had his first longer term contract in Paris.

He changed the composition of the band soon after: Efta Botoca (violin), Marin Chisar (flutes), Dorin Ciobaru and Pavel Cebzan (clarinet and tarogato), Petre Vidrean (bass) and Pantelimon Stînga (cymbalum). It is said that this change was made to increase the command of Zamfir and have more artistic freedom.

A turning point was the recording of Zamfir’s composition “Messe pour la Paix” (Philips). His taraf joined a choir and a symphonic orchestra. This was evidence of the growing ambition.