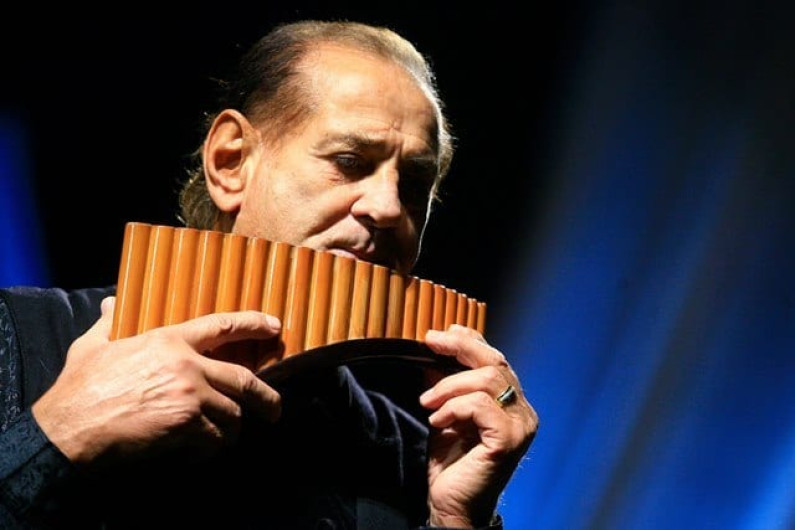 He is arguably known as “The Master of the Pan Flute”.

Zamfir came to the public eye when he was approached by Swiss ethnomusicologist Marcel Cellier, who extensively researched Romanian folk music in the 1960s.