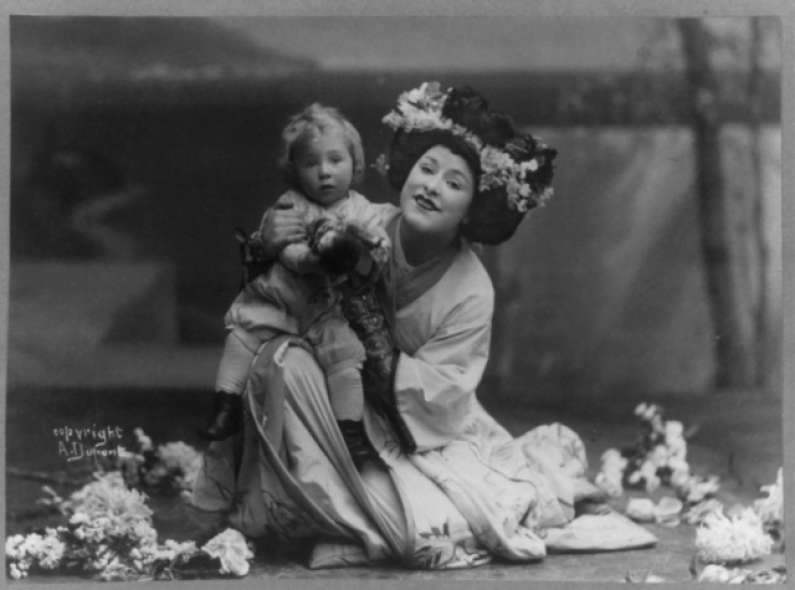 Puccini has been called “the greatest composer of Italian opera after Verdi”. While his early work was rooted in traditional late-19th-century romantic Italian opera, he successfully developed his work in the realistic verismo style, of which he became one of the leading exponents.

Puccini was born Giacomo Antonio Domenico Michele Secondo Maria Puccini in Lucca in Tuscany, in 1858. He was one of nine children of Michele Puccini and Albina Magi.

The Puccini family was established in Lucca as a local musical dynasty by Puccini’s great-great grandfather – also named Giacomo (1712–1781). This first Giacomo Puccini was maestro di cappella of the Cattedrale di San Martino in Lucca.

He was succeeded in this position by his son, Antonio Puccini, and then by Antonio’s son Domenico, and Domenico’s son Michele (father of the subject of this article). Each of these men studied music at Bologna, and some took additional musical studies elsewhere.

Domenico Puccini studied for a time under Giovanni Paisiello.Each composed music for the church. In addition, Domenico composed several operas, and Michele composed one opera.

Puccini’s father Michele enjoyed a reputation throughout northern Italy, and his funeral was an occasion of public mourning, at which the then-famed composer Giovanni Pacini conducted a Requiem.