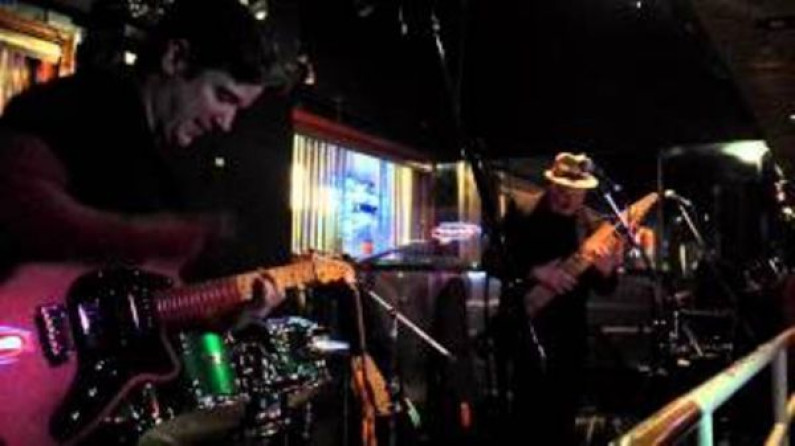 Gil Parris is an American Grammy-nominated rock, blues, jazz and pop guitarist. He graduated from Ardsley High School. After briefly attending the Berklee School of Music, Parris left to tour Europe as part of a musical troupe performing Jesus Christ Superstar before becoming a recording artist.Parris has released six solo albums and played collaboratively with over 20 other groups/artists.

Parris is known for his blending of blues, jazz, rock and smooth jazz in his work. He has recorded and toured both as a solo artist and as a sideman with major artists including Dr. John, Blood, Sweat & Tears, Diane Schuur, David Mann, Billy Vera, Bobby Caldwell and Toni Braxton.