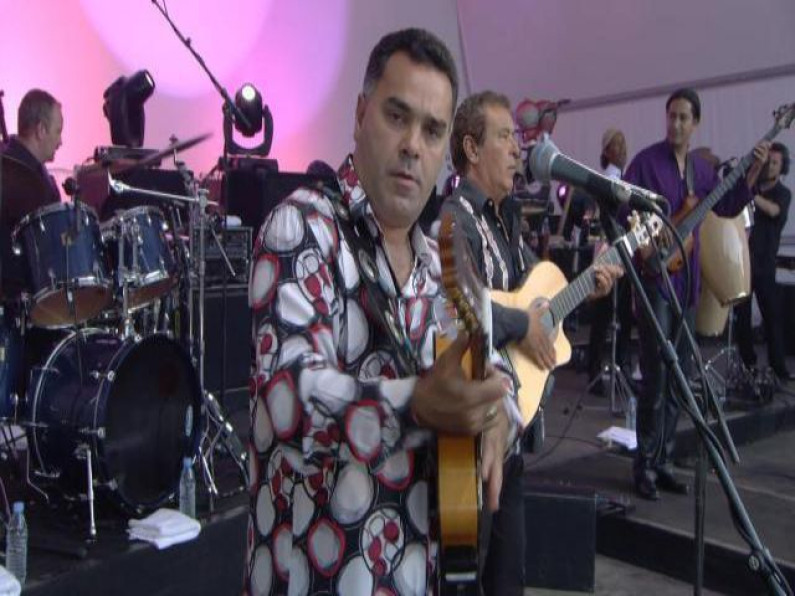 Los Reyes started out as a gypsy band. They traveled around France, playing at weddings, festivals, and in the streets. Because they lived so much like gypsies, the band adopted the name The Gipsy Kings.