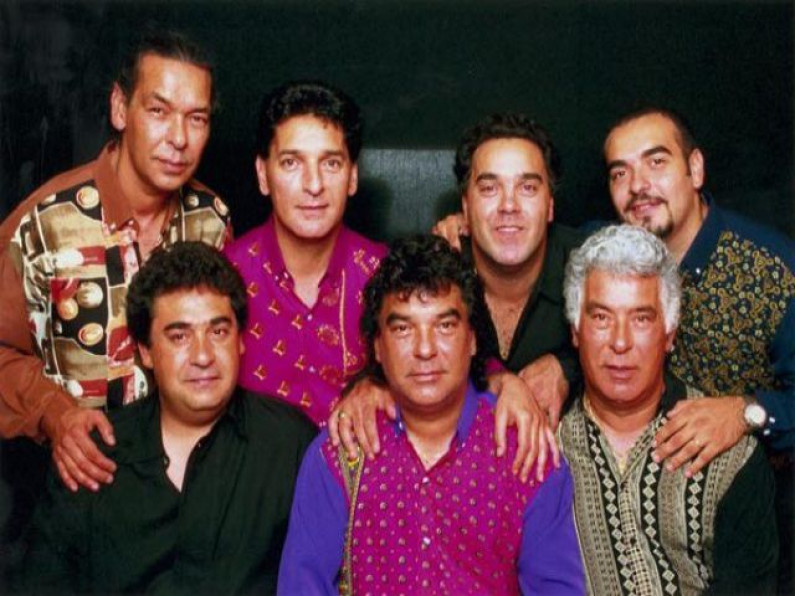 Enigma is a German new age musical project formed in 1990 by Michael Cretu, David Fairstein and Frank Peterson. The Romanian-born Cretu conceived the Enigma project while working in Germany, but based his recording studio A.R.T. Studios in Ibiza, Spain, from the early 1990s until May 2009, where he has recorded all of Enigma’s studio releases to date. Cretu is both the composer and the producer of the project.