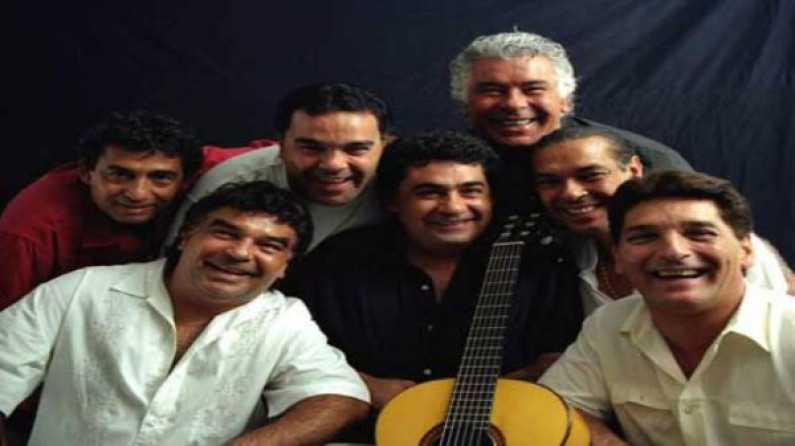 Although group members were born in France, their parents were mostly gitanos, Spanish Romani people who fled Catalonia during the 1930s Spanish Civil War. They are known for bringing rumba catalana, a pop-oriented music distantly derived from traditional flamenco music, to worldwide audiences. The group originally called itself Los Reyes. (“The Kings” in Spanish)

The band started out in Arles, a town in southern France, during the 1970s, when brothers Nicolas and Andre Reyes, the sons of flamenco artist Jose Reyes, teamed up with their cousins Jacques, Maurice, and Tonino Baliardo. Manitas de Plata and Jose Reyes were a duo which had triggered the wider popularity of Gypsy Rumba.